It’s been a while since I updated here!  I think it’s the reoccurring theme of all individual artists that we run out of time for ourselves and our websites suffer.  I’ve started to sell everything in batches through my Etsy page.  I’ll try to continue announce pre-orders and doll specs as well as galleries here.  Left over dolls from pre-orders will get listed every now and again and the shop on Etsy will be opened again.  So don’t be discouraged if the shop is empty or on vacation.  You can always reach me through email or through the message system on etsy itself.

This has been an incredibly stressful year for my family.  I’ve lost two of my grandparents, one of which my whole world was built around, my sib lost students in a school shooting, my job ramped up to release the biggest game I’ve ever worked on, I’ve had the flu twice, and the stomach flu, two sinus infections and two bad colds.  We may also lose one of our cats before the year is out.  Thankfully a long vacation that I planned before the shit hit the fan is coming up and I can hopefully relax and sleep and regroup!

I also got a new 3d printer and my glowforge laser cutter finally came in after two years of waiting!  Both of these will make the doll making easier since I won’t have to outsource my fine 3d prints nor will I have to order custom cardboard inserts like i have in the past.

My plans for the coming year are to do a release of Clever Little with new knees and possibly shoe feet and maybe a new head and do a round of Mini-Machinas if I can.  A small order of Dark Elves went out and should be here in February.

I’m also hoping to be able to release Clever, a 65cm version of Clever Little.  I’m still working out some of the kinks on him, many of which I’ve found since i cast him, sadly, haha!  right now I’m working on getting better mobility in his hips and adjusting his head and neck size so his proportions are visually closer to the Clever Little.  It’s funny how something stylized works at a small size, but the larger you make it, the more your brain wants things to be closer to realistic proportions.

You can catch me and get updates any time on my instagram!  I also sometimes will release custom ordering periods for hand cast dolls, so it’s definitely the place to watch. 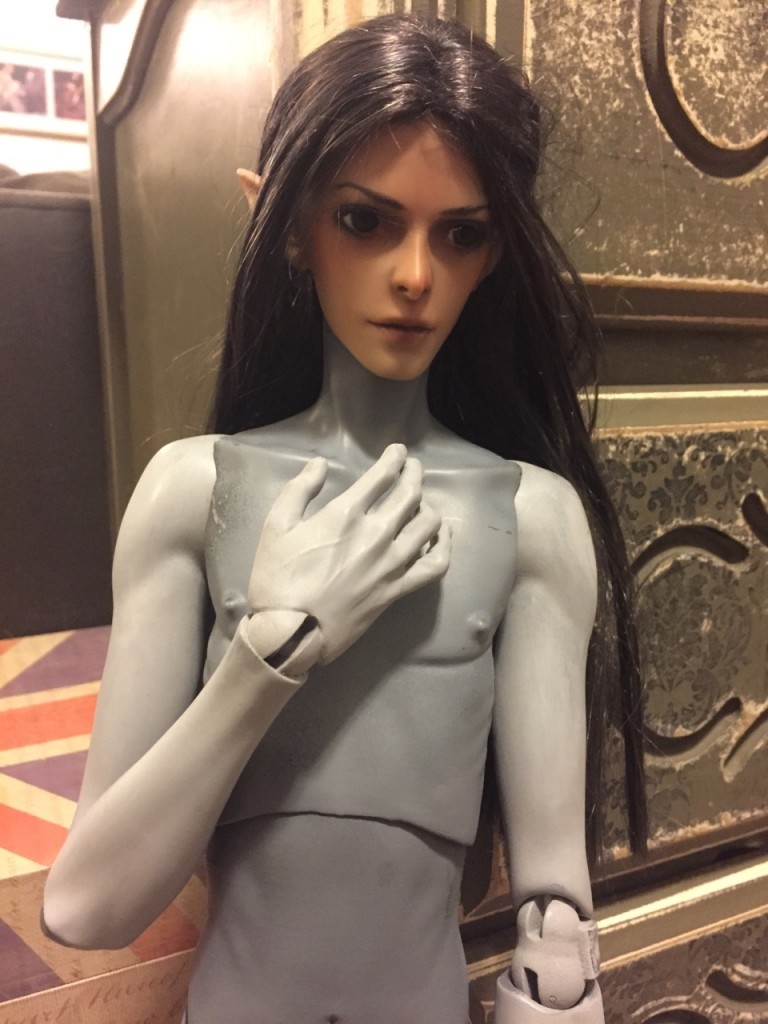 Posted by Tantan on November 11th, 2017 Posted in Uncategorized